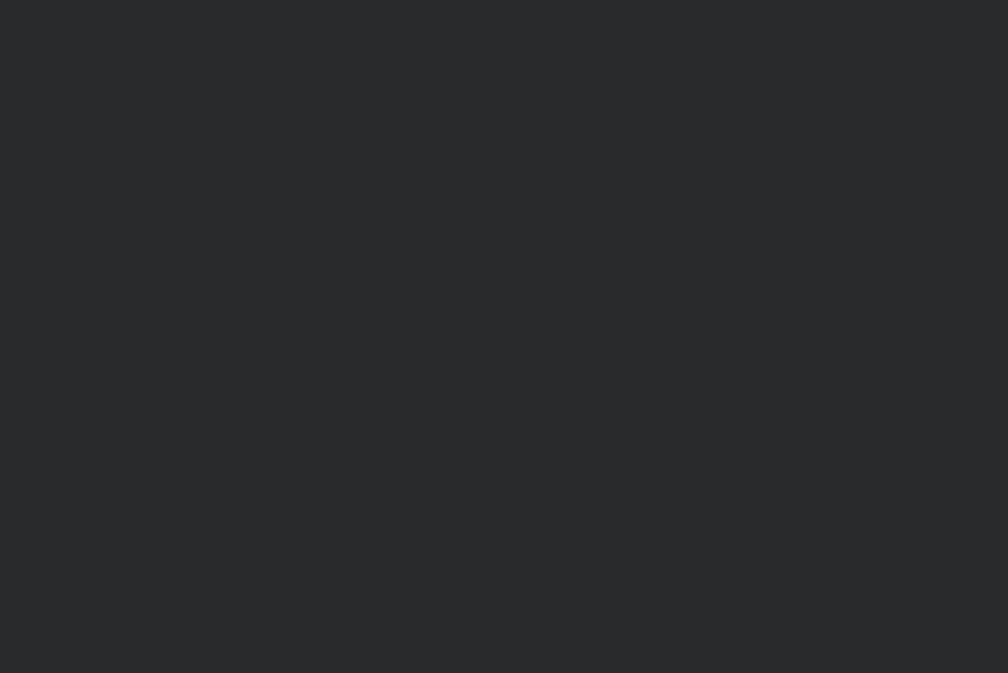 We’d love to hear about your experience with our GEORGE FOREMAN® products!